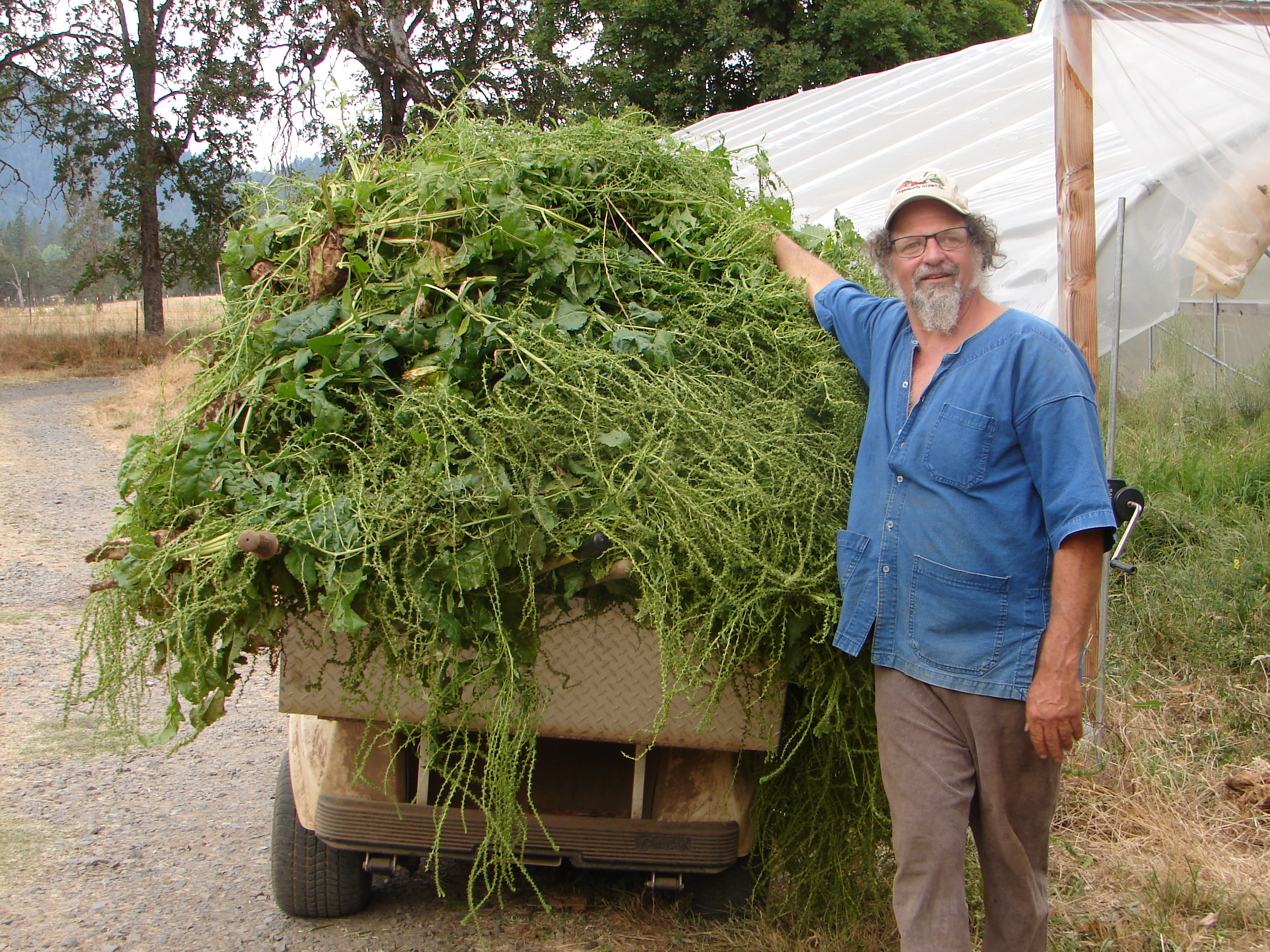 In memory the life of Jonathan Clifford Spero.

People who knew Jonathan thought of him as having a heart of gold. However, most of those people didn't know that physically, he lived his life with an injured heart since suffering a heart attack several years ago. That injury is likely what caused his death. A hard working man, Jonathan farmed and wrote till his last day on Earth. He left this realm peacefully and unexpectedly, in his sleep, April 13, 2020, at home in Provolt, OR. Jonathan was 67 years young.

A peaceful, creative, adventurous man with a strong sense of principles, Jonathan also loved music. In 1969, at the age of 16, he ventured, along with his cousin Ira and two friends, to Woodstock for three days of peace and music. Jonathan opposed the Vietnam War, and actively participated in the anti-war and women’s rights movements. A conscientious objector during the Vietnam War, he also served as a draft counselor.

As a founding board member of the Open Source Seed Initiative, Jonathan worked tirelessly to maintain fair and open access to plant genetics. He wrote numerous articles on the topics of plant breeding and agriculture, and often was a featured speaker at various seed and organic farming conferences. Jonathan once told friend and fellow seed breeder, Chris Hardy, “Seed protectors have begun to rise!”

Jonathan is missed by his family, including his wife of 45 years, Jessie, son Orion, daughter Rose and son-in-love Mukil, daughter Heidi, brother David and sister-in-law Aisha, nephews Sekani and Mathias, brother Daniel and Dan’s partner, Sharon, his three cousins, Ron, Donna, and Ira, and his many friends, and fans of his work.

Jonathan blessed Our Family Farms with his active support of the 2014 campaigns in Jackson and Josephine Counties. He helped secure the campaigns success by writing many pages of information to educate the people and elected officials regarding the real and present danger of contamination from genetically engineered (GE) crops to our family farmers in Southern Oregon. Even after the successful campaigns, and the win in court, Jonathan continued to support our seed sanctuary by providing his Zanadoo sweet corn seeds to fill the Our Family Farms "fundraiser seed packets."

Jonathan, you are loved, and we hold you in our hearts with gratitude for the loving influence you shared that will be with us for years to come. Seedsman, seed mentor, seed protector, seed friend, corn breeder, Earth lover, righteous family man, beloved friend of many, Jonathan planted his love into the land and the seeds he bred and cultivated for the greater good of people and the planet.

A Celebration of Life is being planned for later this Summer, when the corn is ripe. In lieu of flowers, the family asks that friends contact Karen Rae Ferreira to help with one of the many work parties being planned to help care for Jonathan's land, gardens, and his legacy of seeds and written works.

You can find out more about Jonathan's work at www.lupinknollfarm.com and you can reach Karen at [email protected] 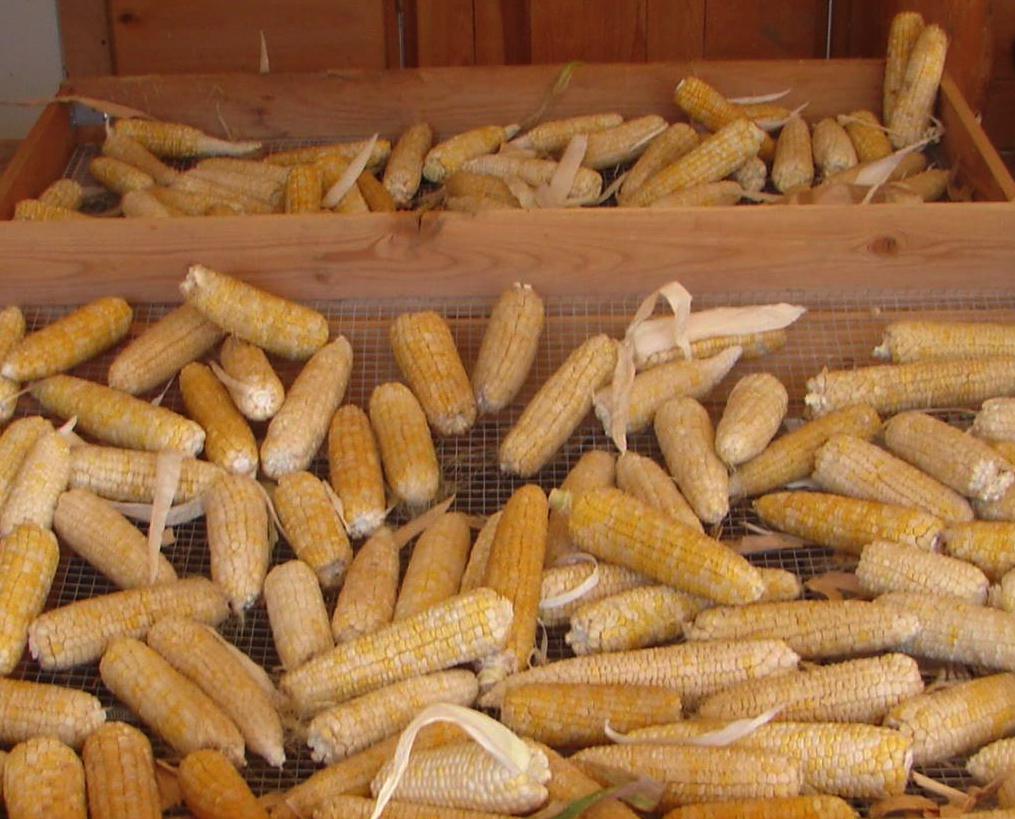