Join us for for a community potluck and showing of the film Modified at the Phoenix Civic Center March 29th! 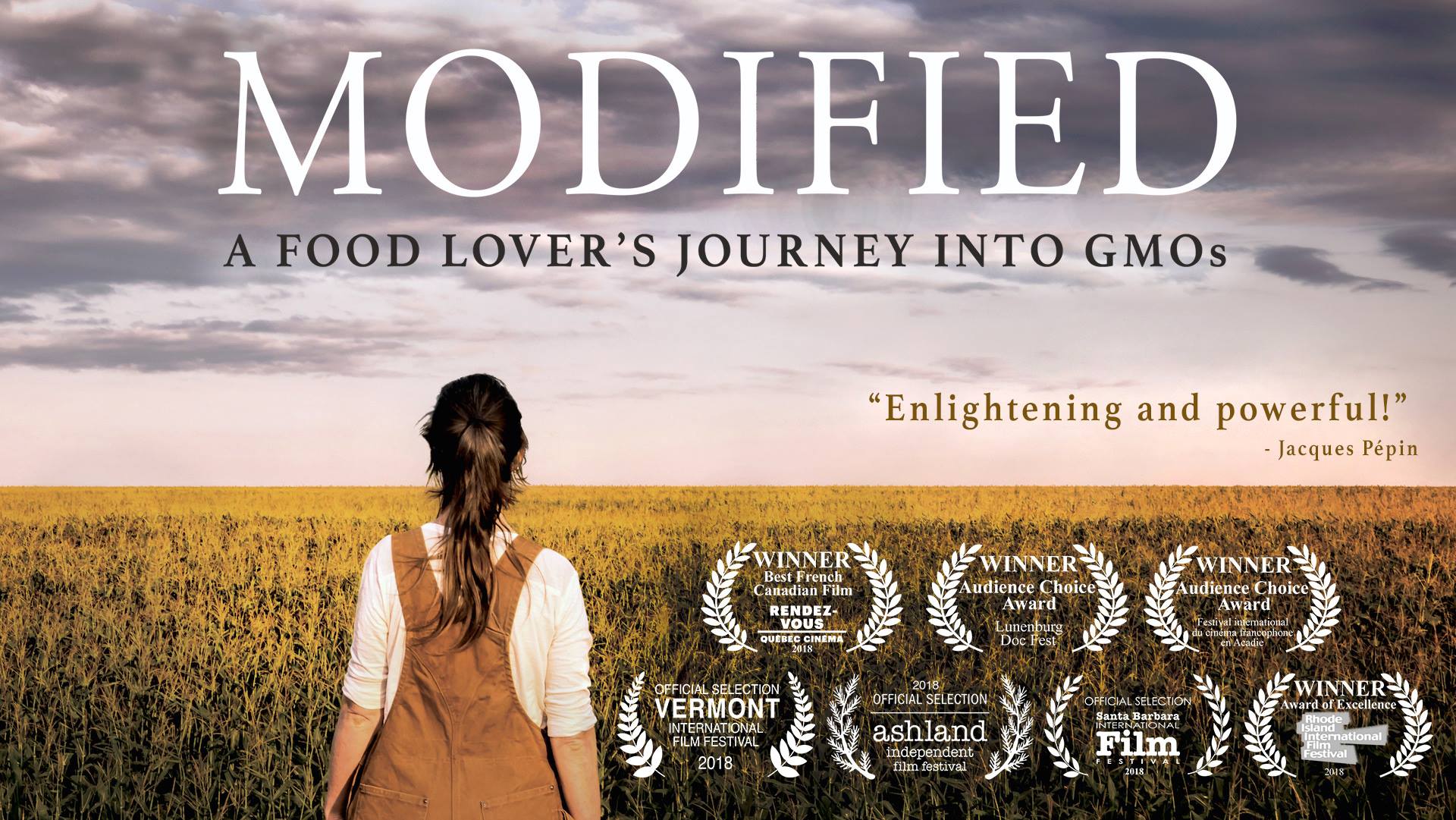 "In the award-winning new documentary, Modified, the filmmaker and her mother embark on a very personal and poignant investigative journey to find out why genetically modified organisms (GMOs) are not labeled on food products in the United States and Canada, despite being labeled in 64 countries around the world.

Interweaving the personal and the political, the film is anchored around the filmmaker’s relationship to her mom, a gardener and food activist who battled cancer during the film's production. Their intimate mother-daughter quest for answers, fueled by a shared love of food, reveals the extent to which the agribusiness industry controls our food policies, making a strong case for a more transparent and sustainable food system. A visual celebration of food and family legacy, praised by world-renowned chef Jacques Pépin as a 'a very personal, tender, touching tribute and a well-researched, enlightening and powerful documentary'. An official selection at over 60 international film festivals. Winner of 13 awards, including 4 Audience Favorite Awards."

$10 suggested donation at the door